What do you think of when you hear the words virtual reality (VR)? Do you imagine someone wearing a clunky helmet attached to a computer with a thick cable? Do visions of crudely rendered pterodactyls haunt you? Do you think of Neo and Morpheus traipsing about the Matrix? Or do you wince at the term, wishing it would just go away?

If the last applies to you, you’re likely a computer scientist or engineer, many of whom now avoid the words virtual reality even while they work on technologies most of us associate with VR. Today, you’re more likely to hear someone use the words virtual environment (VE) to refer to what the public knows as virtual reality. We’ll use the terms interchangeably in this article.

Naming discrepancies aside, the concept remains the same – using computer technology to create a simulated, three-dimensional world that a user can manipulate and explore while feeling as if he were in that world. Scientists, theorists and engineers have designed dozens of devices and applications to achieve this goal. Opinions differ on what exactly constitutes a true VR experience, but in general it should include: 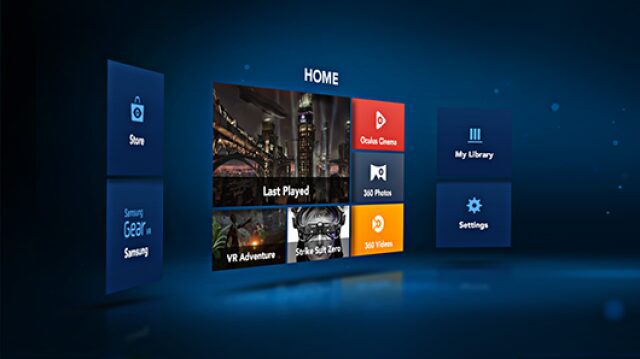 For an additional price, you can put your clients right into the space truly exposing them to what they can really visualize. Our prices will include our highest level of multiple renderings, a Samsung Gear VR Unit + Samsung Phone, along with a carrying case specifically for you. Every individual has a vision; let us put you there! Contact us directly for a quote.