Revit for Mac with Parallels Desktop 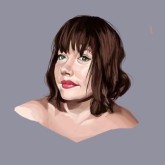 According to AutoDesk’s knowledge network, the system requirements to run Revit involve Microsoft Windows 7, Windows 8, Windows 10, or Windows Server 2008 or 2012. This leaves any Mac user unable to run Revit without rebooting via Boot Camp®. This causes a major issue for an architect, engineer, or designer who loves their existing Mac but has a job to do and wants to avoid the limitations associated with Boot Camp.

This is where Parallels Desktop® for Mac enters: a solution to run Windows on your Mac without rebooting. With desktop virtualization, users can reduce operating costs, minimize or even eliminate downtime, increase productivity, and simplify management.

We’d like to introduce Michael, an architectural owner at MW Architects LLC, who successfully runs Revit within a Windows 10 virtual machine using Parallels Desktop. Michael has over 20 years of experience within the field of architecture, and his top skills include design research, construction drawings, and design planning. When it comes to necessary tools and technologies for his trade, he uses SketchUp, 3ds Max, and AutoCAD Architecture, as well as our highlighted software, Revit. Here is an example of Michael designing with Revit on his Mac through Parallels Desktop: 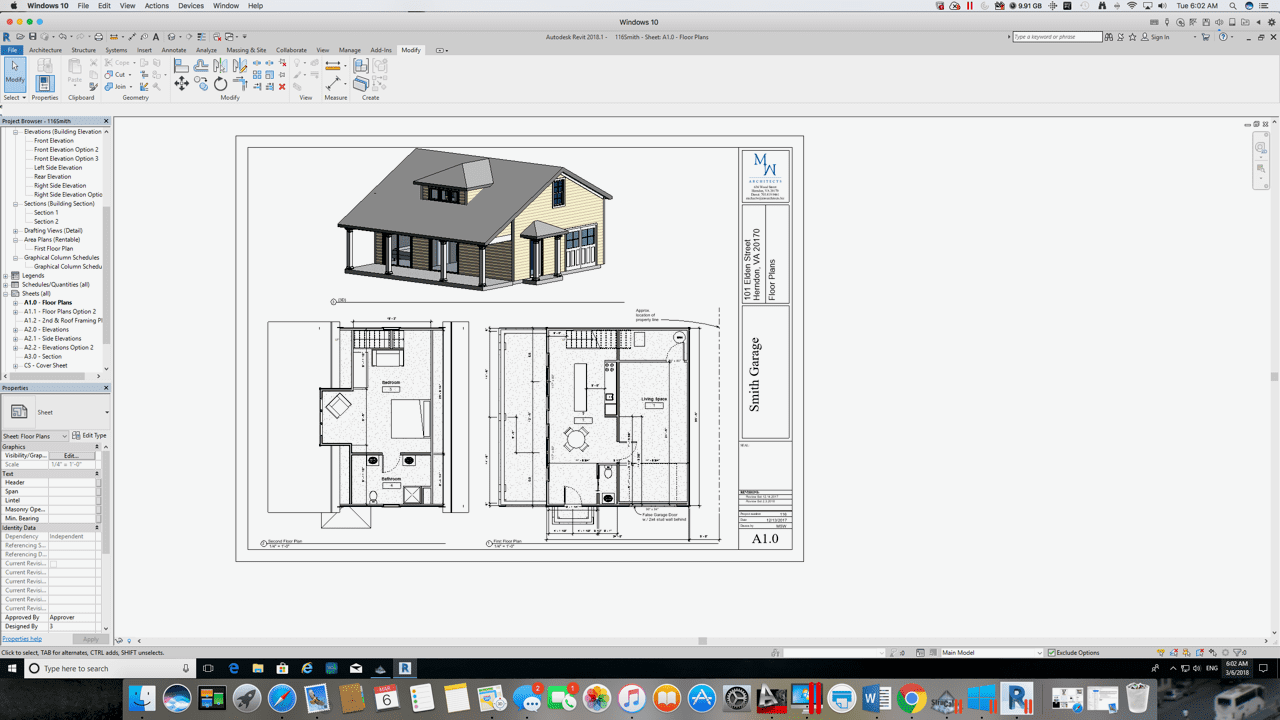 (AutoDesk Revit running in Windows 10 on macOS® with Parallels Desktop)

Michael admits he first heard about running Windows on Mac without rebooting through an Apple Store® employee as a solution to avoid purchasing a PC. Quickly, he found that due to the reliability and life span of a Mac, making a switch to Mac from PC was the right choice.

Seamless integration of macOS and Windows OS within Parallels Desktop impressed him. “As an architect, I need to run Revit to accomplish my daily tasks, and since Revit is only made for a PC-based system, Parallels solved the problem. Without Parallels, I would probably be in another format, which is not ideal, as I prefer to switch between a macOS program to a PC program with a simple click.”

Michael not only happily runs Revit on his Mac with Parallels Desktop, but he’s also recommending Parallels Desktop as a solution for others who may be afraid to make the switch from PC to Mac. “I always talk about Mac computers and how reliable they are compared to PCs, and always present the fact that you can run Parallels in the Mac environment. It solves so many issues. Just the other day, I recommended the solution to a friend, and he did not even realize there was such a thing.”

There are so many talented Parallels Desktop users who utilize CAD programs specific to Windows environments on their Mac. But do take note: CAD programs are intensive, resource-heavy programs. Performance may vary depending on the technical specifications of your Mac. We suggest closing any other applications in the background of macOS while Parallels Desktop is running a power-hungry program to avoid any potential performance issues.

If you’re looking to run CAD programs for Windows on Mac without rebooting, we encourage you to download a FREE 14-day trial of Parallels Desktop for Mac and get started today.