7 Highlights from the BILT 2023 Conference in Anaheim — REVIT PURE 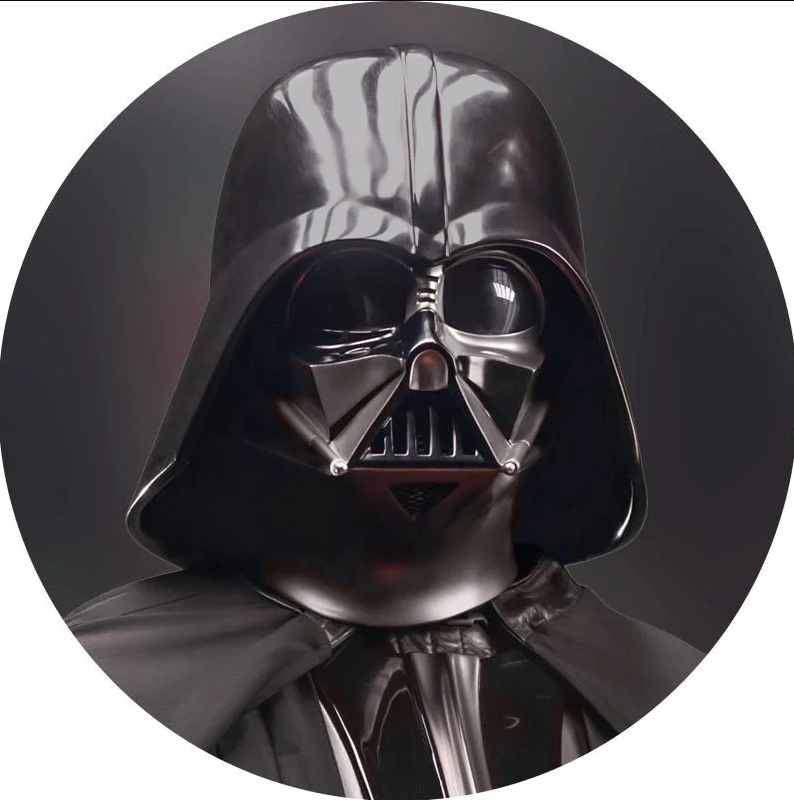 Finally, it seems 3D text can get all buggy and cause problems in rendering. John demonstrated a Dynamo script that allows you to “bake” the text into an extrusion geometry.

4- Modular has all the hype

The first keynote session was given by Greg Leung, a former Apple employee who created the company Connect Homes.

There were multiple other sessions focused on modular. It seems the industry is moving there, but they are pitfalls along the way. For example, Katerra tried that approach and crashed. I’ve also been involved in modular projects, and I can say it’s much more complicated than it seems.

Still, I am hopeful that we will eventually figure it out and make it work on a large scale.

I had the chance to attend the live recording of a podcast episode of the Art of Construction with host Devon Tilly. He hosted Phil Read, Alice Leung and Moritz Luck, best known as the Enscape co-founder. Mortiz recently sold his shares after the company merged with Chaos Group. They had a great discussion about business for the BIM and AEC communities.

I appreciated hearing Alice Leung insights. After working for a general contractor, Alice is now with a venture capital company called Brick & Mortar Ventures, which is focused on supporting AEC startups. Among their investments: a construction drone, a drywall bot and a house flipping shop.

I was hyped for the session by my pal Dana de Filippi, also known as DanamoBIM on YouTube. She spoke with Jacob Small from Autodesk about properly organizing Dynamo in your firm, focusing on making the most out of the Dynamo Player.